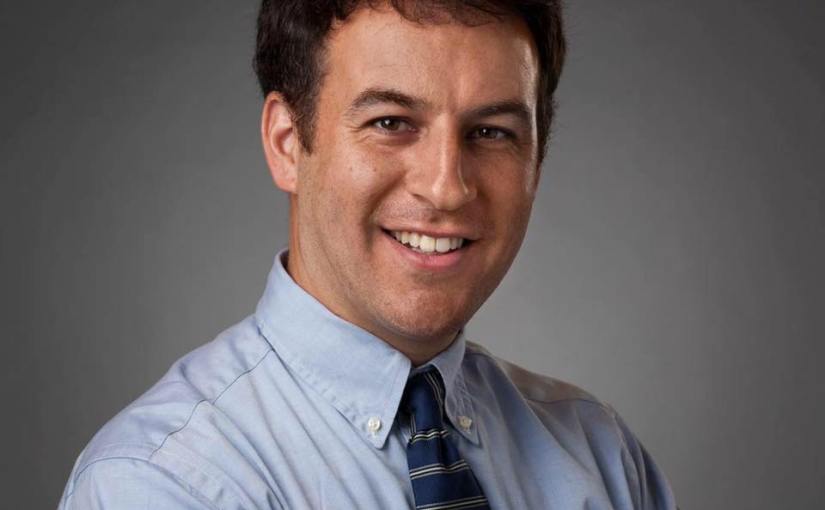 I love my life. I have a great job, a great hobby, and most importantly a great family. There is one part of my life I used to hate. I suffer from panic attacks. Twenty years ago, ten years ago or even two years ago, I would have never said that to anyone. I think I could count on one hand how many people know that I have these attacks (until now). Panic attacks don’t define me, and they definitely don’t mean I am a weak person.

I’m not ashamed of this one small portion of me anymore. It’s a kink in my DNA, and while having a panic attack is a very scary place for a person to be, I’m now okay with this one tiny piece of my life.

This is definitely the hardest blog I have written to date, and also the hardest one I have shared. The panic attacks are not only scary for me but also for my loved ones, because I go to a different place and there isn’t anything that anyone can do to help me.

My attacks are something I have always wanted to write about and share, but it wasn’t until I saw a clip from the NBC show, “This Is Us” that I felt comfortable actually sharing them. You don’t see panic attacks portrayed frequently on television or movies and “This Is Us” did a great job of making this attack as realistic as possible. To see the whole scene: CLICK HERE.

During my attacks, I go to a different mental frame of mind. In the scene in the “This Is Us,” the actor suffering the attack needs comfort from someone, whereas I want to get outside and as far away from anyone else as possible. If I could push a magic button to send me to the middle of the woods a hundred miles from the closest civilization to get away from people and be outside, I would push it every time. I like to pace when I have the attacks, it seems to help ease them. When the attack is happening I am very embarrassed and don’t want anyone to see me in that state.

The earliest attack I remember was when I was sixteen and went on a class trip to Germany. For the first two days there I suffered multiple panic attacks and they continued throughout the ten-day trip. I’m not sure any of my classmates or instructors had any idea what was going on with me. I didn’t know at the time either. One day, I sat on a park bench near our charter bus for close to five hours while my group toured around Munich, scared out of my mind about what was continuing to happen to me. It was a scary situation to have these attacks start when I was thousands of miles from my home and family in an unknown land.

The attacks continued throughout college, and then I finally saw somebody about them. After trying several different ways to get better, I found what works for me about seven years ago. This doesn’t mean that I am cured by any means, but for now these methods have significantly aided in reducing the number of attacks I have so now they are very infrequent.

In some ways, I was scared to become a dad because of my attacks. A dad is supposed to be somebody who is strong at all times for their kids. Luckily for me, having kids has been part of my cure. While I still have the occasional attacks, the past six years, since my daughter was born, my number of attacks have significantly dropped. Another prevention is to stay as busy as possible. The busier I am, the less I think about my normal panic attack triggers.

Luckily, my wife is a nurse. She does a great job of trying to help me through the attacks, but she also knows to give me space until I can get over the attacks. Also, I’m usually able to feel an attack coming on or know the general reasons I get them, so I’m able to avoid putting myself in a bad situation during an attack.

My panic attacks probably won’t ever completely go away. They are something I will always live with, and I’m okay with that. I’m just one of over forty million people in the United States who deal with these attacks. People with anxiety issues shouldn’t have to hide them. If you see somebody not in their right frame of mind, don’t always judge that person off of that one encounter.

A journey is a person in itself; no two are alike. And all plans, safeguards, policing, and coercion are fruitless. We find that after years of struggle that we do not take a trip; a trip takes us. -John Steinbeck